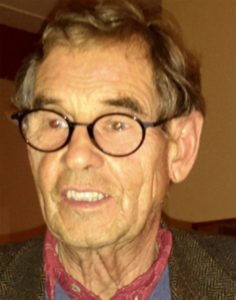 In 1972 he entered the housing market, first for Buitenstee (Bouwfonds Nederlandse Gemeenten) and subsequently as Founder and CEO of Vlakland Planontwikkeling BV, realizing five 2nd housing projects and one hotel on French Cõte d’Azur.

In 1982 he established himself in Amsterdam as private investment consultant developing a state of the art seasonal adjustment procedure ‘CAMPLET’ specifically to adjust company interim reports, publishing editorial columns on company results for various periodicals.

He has lectured and co-authored articles on the issues of seasonality in various academic settings in Europe and in the USA.

Barend’s particular interest is in the optimization of planning and decision making under uncertainty of trends and events, which can have major implications for asset deployment, peak load management and investment scoping.