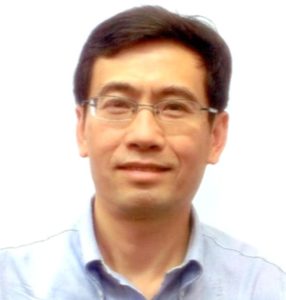 Previously, Mr. Liu was Lead Infrastructure Specialist at the World Bank where he had worked for 18 years, with operational experiences in a number of developing countries. He managed a number of investment lending projects and economic sector studies in the infrastructure and urban sectors.

In 1993-94, he was a research associate with Harvard Institute for International Development. In 1985-87, he taught city and regional planning at Nanjing University.

“Determinants of Motorization and Road Provision,” co-author with Gregory Ingram, in Jose A. Gomez-Ibanez, William Tye, and Cliff Winston (eds.) Essays in Transportation Economics and Policy: A Handbook in Honor of John R. Meyer, The Brookings Institution, 1999