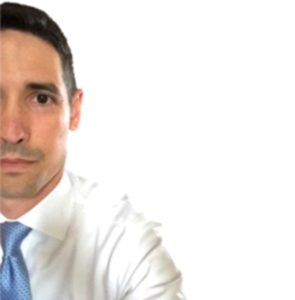 Lino has twenty five years of special operations, interagency, and multinational experience with NATO and in sixty eight countries.

He is the CEO of Navisio Global LLC, a consultancy that provides expertise for business facilitation services to clients that include DigitalGlobe, the University of New South Wales, and NATO.

He is a veteran of the Program for Emerging Leaders (PEL) at the Center for the Study of WMD at National Defense University in Washington, DC, an Olmsted Foundation Scholar, and a sought after expert on illicit markets and WMD proliferation.  His 2011 book, The Sulu Arms Market is the world’s authoritative look inside the shadowy world of illicit trafficking of firearms in Southeast Asia.

Remarks to the NATO Special Operations School on cooperation with Asia