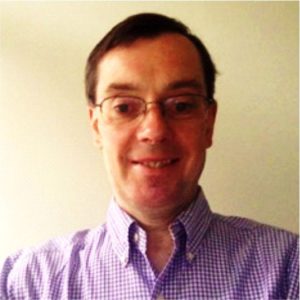 Frank has extensive experience in negotiating private finance for infrastructure development, both as a borrower and a lender. As Head of Infrastructure Finance at KBC Bank, he led negotiations for PPP financing of Infraspeed, the Dutch High Speed Rail project.

As a Senior Investment Officer at the International Finance Corporation, he arranged project finance for industrial and and infrastructure projects in Central Europe at the early stage of transition to a market economy. Since 2013, he has advised the World Bank on public transport projects in Indonesia, Turkey, Russia, Ukraine and Poland.

His private sector clients include a renewable energy company developing an EU Project of Common Interest to commercialize compressed air energy storage as part of a stable electricity supply network.